Pioneer Construction, a general contractor based out of Grand Rapids, Michigan, utilized OpenSpace on the Munson Medical Surgical Addition project in Traverse City, Michigan. The project scope included constructing a ground-up, 3-story, surgical addition with room for mechanical space, new surgical suites, conference space, and space for a future build-out. The project also upgraded the existing energy center with heavy infrastructure and utility work for current and future additions. In total, the project built and renovated over 48,000 SF of surgical and energy center space.

Why is this important?

The Munson Medical Surgical Addition greatly expanded the Munson Surgical Center at a time when the hospital needed it most. The hospital recently expanded its women’s and children’s center and the surgical addition gave the Munson team surgical space to accommodate these patients.

Pioneer Construction had worked with Munson in the past but this complex project was the first major surgery center that the team had worked on at a hospital campus. The surgery addition posed several complicated problems including:

Due to the complexity of the project, Micah Frens, Scott Veine, Mike VerBeek and the rest of the Pioneer team leveraged OpenSpace and other technologies to help deliver a successful project. Remote jobsite access gave insights into the project, not only for remote Pioneer teams, but for the owner, design, facility management, and subcontractor teams as well. In addition, Pioneer actively used technologies like OpenSpace to increase efficiency, deliver a quality project, and even convert some ‘old-schoolers’ who had previously pushed back on using technology along the way. 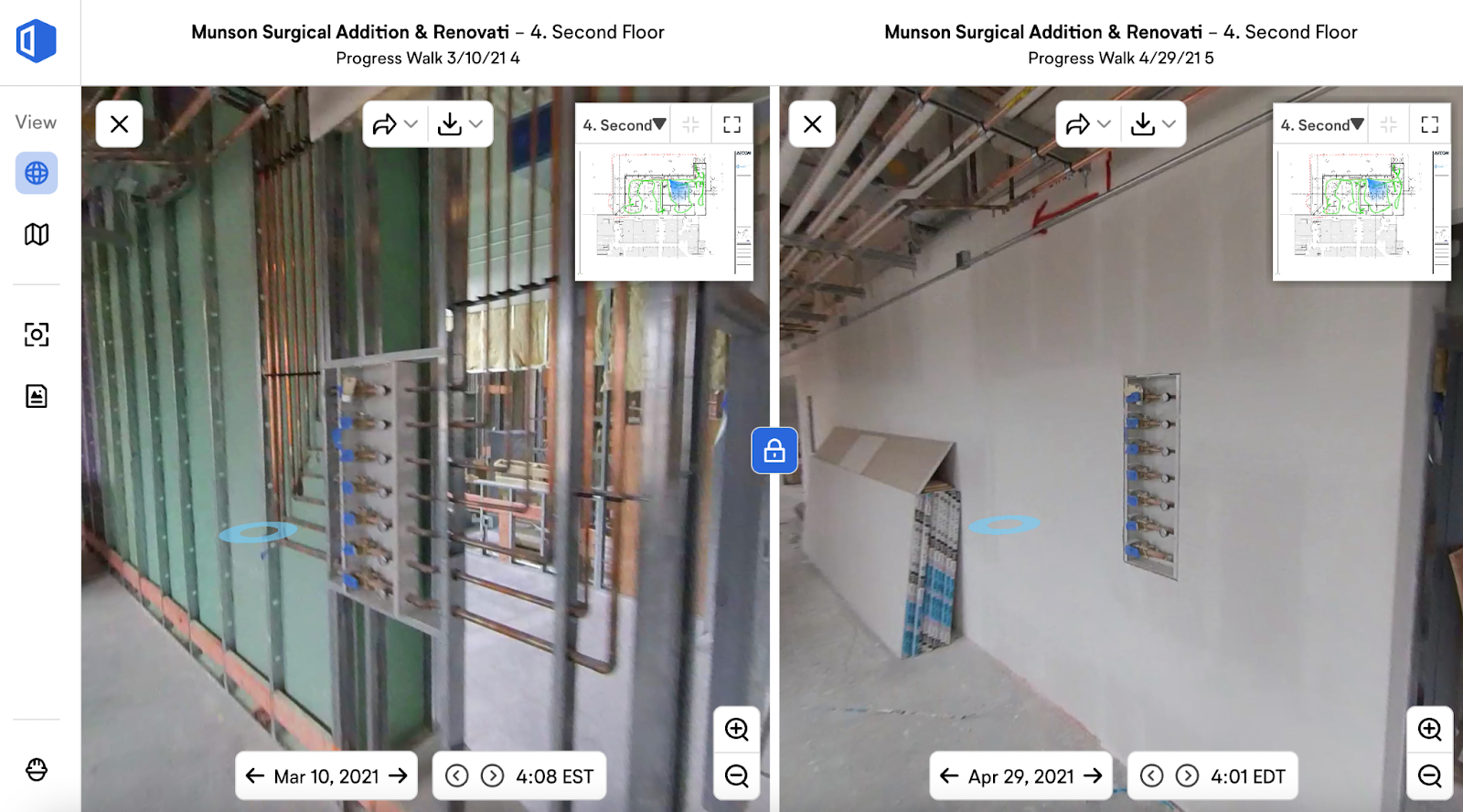 To this day, Pioneer is still working with the Munson team and providing them with OpenSpace captures and visuals to aid with facility management and renovations. Congratulations to Micah, Scott, Mike, and the rest of the Pioneer team on delivering such a successful project! 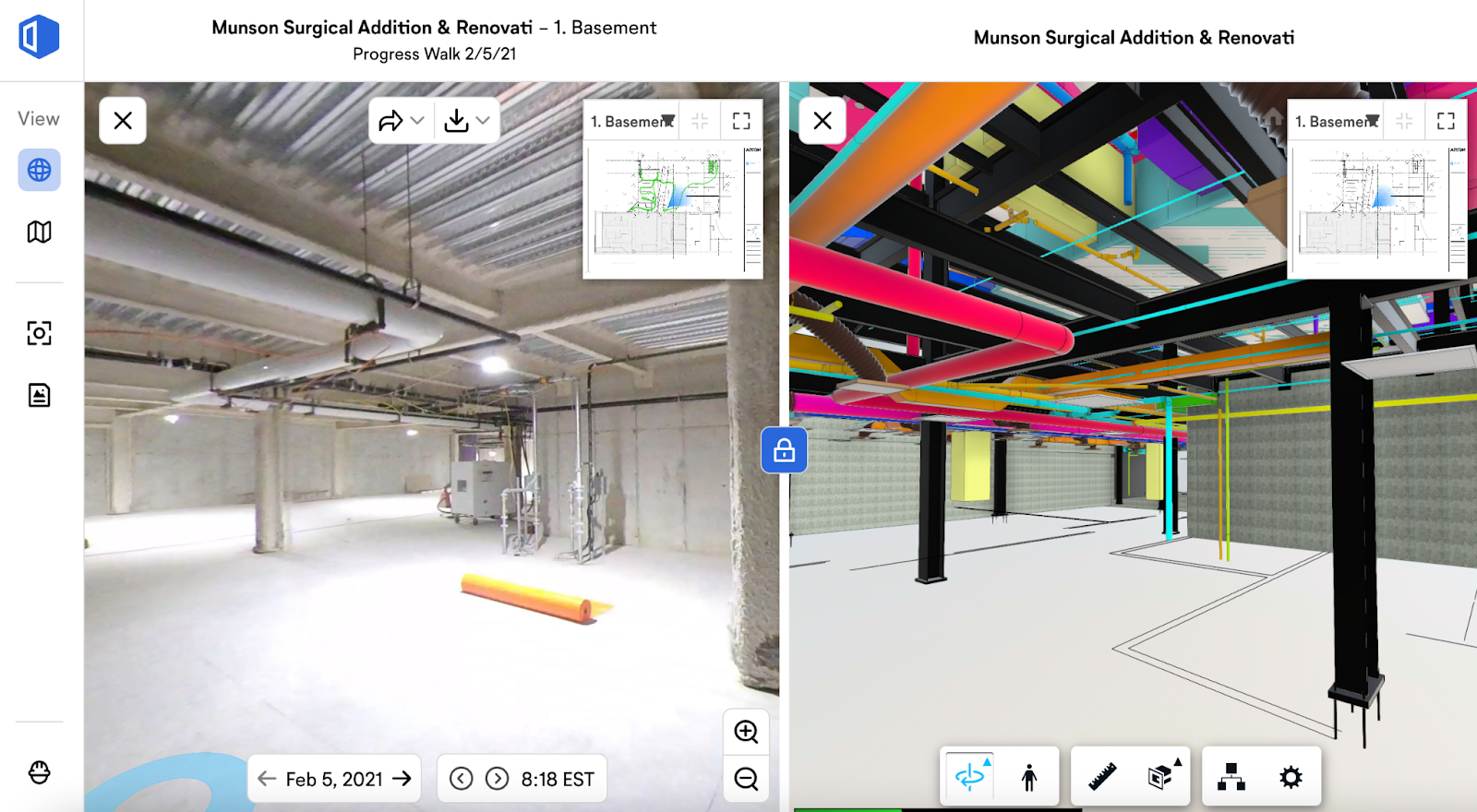 Be the first to reply!
Powered by inSided
Terms & ConditionsCookie settings

Sign up to be part of the OpenSpace Community!

Join us in the OpenSpace Community!

Enter your username or e-mail address. We'll send you an e-mail with instructions to reset your password.

Sorry, we're still checking this file's contents to make sure it's safe to download. Please try again in a few minutes.

This file cannot be downloaded

Sorry, our virus scanner detected that this file isn't safe to download.